Ben runs Diversity, Equity & Inclusion training and consulting to support employers and those with a duty of care to create safe and welcoming spaces for Jewish People.

He works closely with private companies, media outlets, and educational institutions to understand their needs and personally design and facilitate training in a safe environment designed to empower people with knowledge and practical tools so that they can become allies to Jewish people.

His previous and ongoing partners include Facebook, The University of Plymouth, Jewish Chaplains and The Harbour School.

“Ben has been integral to the University of Plymouth’s new approach to tackling anti-Jewish racism on campus. His passion, expertise and deep knowledge of antisemitism and its impact have had a profound effect on anyone taking his course and we are delighted to be working with him over the coming years to further strengthen our response to anti-Jewish racism.”

Ben works with a variety of companies consulting on how to best represent the Jewish experience and identity in an authentic way. Currently, he is working with 5x Emmy Award Winner, Amanda Kinsey, on Jews of The Wild West, a long-form documentary about Jewish pioneers. 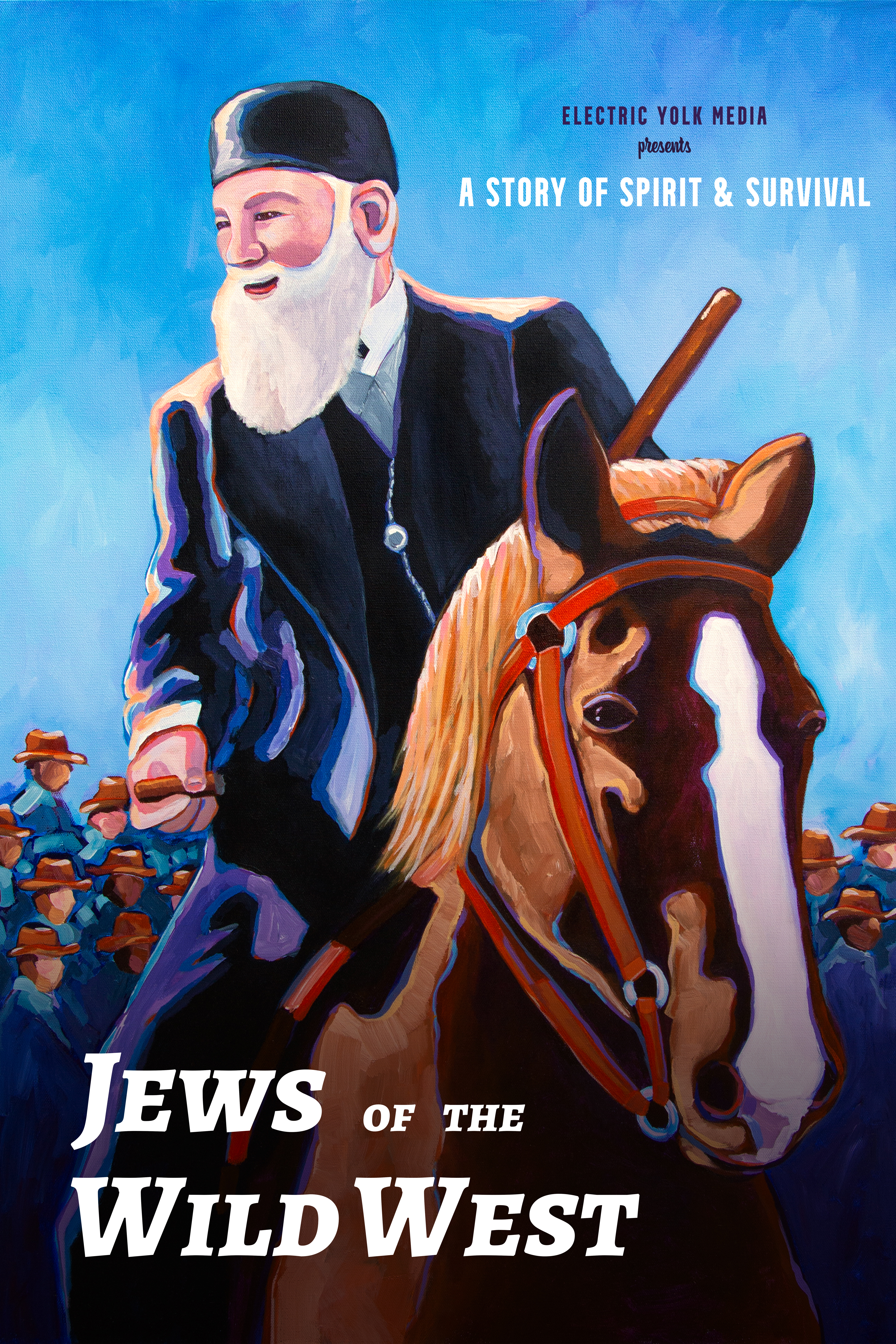 Watch a trailer for the documentary.

“Ben M. Freeman is a brilliant educator. I hired him as a consultant for my film because of his expert knowledge of Jewish history and his invaluable role in leading the Jewish Pride movement. He understands the nuance and complexity of the Jewish experience and how honouring this experience is an integral part of fighting anti-Jewish oppression and violence. I am thankful for the work he has done on my project and grateful for his impact on the greater world.”

“At the Jim Henson Company we were transformed by Ben M Freeman’s presentation on Jewish Pride, Representation, and the rise of Jewish Hatred around the world. As a company that is committed to creating world changing television, we were aware that we needed to educate ourselves on how to represent Jewish identity in the 21st Century in our shows. Ben’s talk opened our eyes to how Jews have been misrepresented in the media, and how this has created a cycle of stereotypes and antisemitism in television storytelling.

“He has created the Tevye Test which he's encouraging media producers/studios to use as a lens when representing Jews in our stories. His approach is historical, evidence based, deeply insightful, entertaining, and presented in a passionate but calm manner. Ben is instantly engaging with his youthful energy, Scottish accent, social media influence, and his gay and Jewish pride. He is a perfect educator and ambassador for the younger generation (Jewish and non-Jewish) that so desperately needs to understand why supporting and building Jewish pride is essential. We are proud to continue our professional and creative relationship with Ben as a consultant on our series showcasing Jewish stories.”

“As part of our Anti-Racism commitment, which is an important part of our wider work on diversity and inclusion, we invited Ben to speak with us during Race Equality Week in February 2022. Ben has a deep and comprehensive knowledge of anti-Jewish racism, covering the historical and contemporary context. He speaks with passion about the subject and does so in an engaging way, drawing on his own experiences and perspectives. Those who attended said they found it compelling, troubling but also empowering -  a real eye opener to the prejudice that Jews face in our society today and also how, as non-Jews, they can become allies to help tackle this hatred.”