Ben M. Freeman is a Jewish leader, a Jewish thinker, and a Jewish educator

Founder of the modern Jewish Pride movement, a Jewish leader, a Jewish thinker, and a Jewish educator, Ben M. Freeman is the author of Jewish Pride: Rebuilding a People and Reclaiming our Story: The Pursuit of Jewish Pride. He is an internationally renowned gay Jewish author, and educator focusing on Jewish identity and historical and contemporary Jew-hatred. A Holocaust scholar for over fifteen years, Ben came to prominence during the Corbyn Labour Jew-hate crisis and quickly became one of his generation’s leading Jewish thinkers and voices against anti-Jewish racism.

As a specialist in the field for over a decade, Ben is a prominent thought-leader on Jewish education, history and identity and carries out speaking engagements all over the world. He is a Jewish Diplomat for the World Jewish Congress and a Research Fellow for the The Institute for the Study of Global Antisemitism and Policy (ISGAP).

He is a trained teacher and experienced lecturer designing and facilitating unique learning experiences for his students, the general public and global organisations. He has worked with a variety of companies from Facebook to Hollywood studios, such as The Jim Henson Company. His work also includes consulting for Emmy Award-winning directors on documentary projects, such as Jews of the Wild West.

Through his work, he aims to educate, inspire and empower both Jewish and non-Jewish people from all over the world. 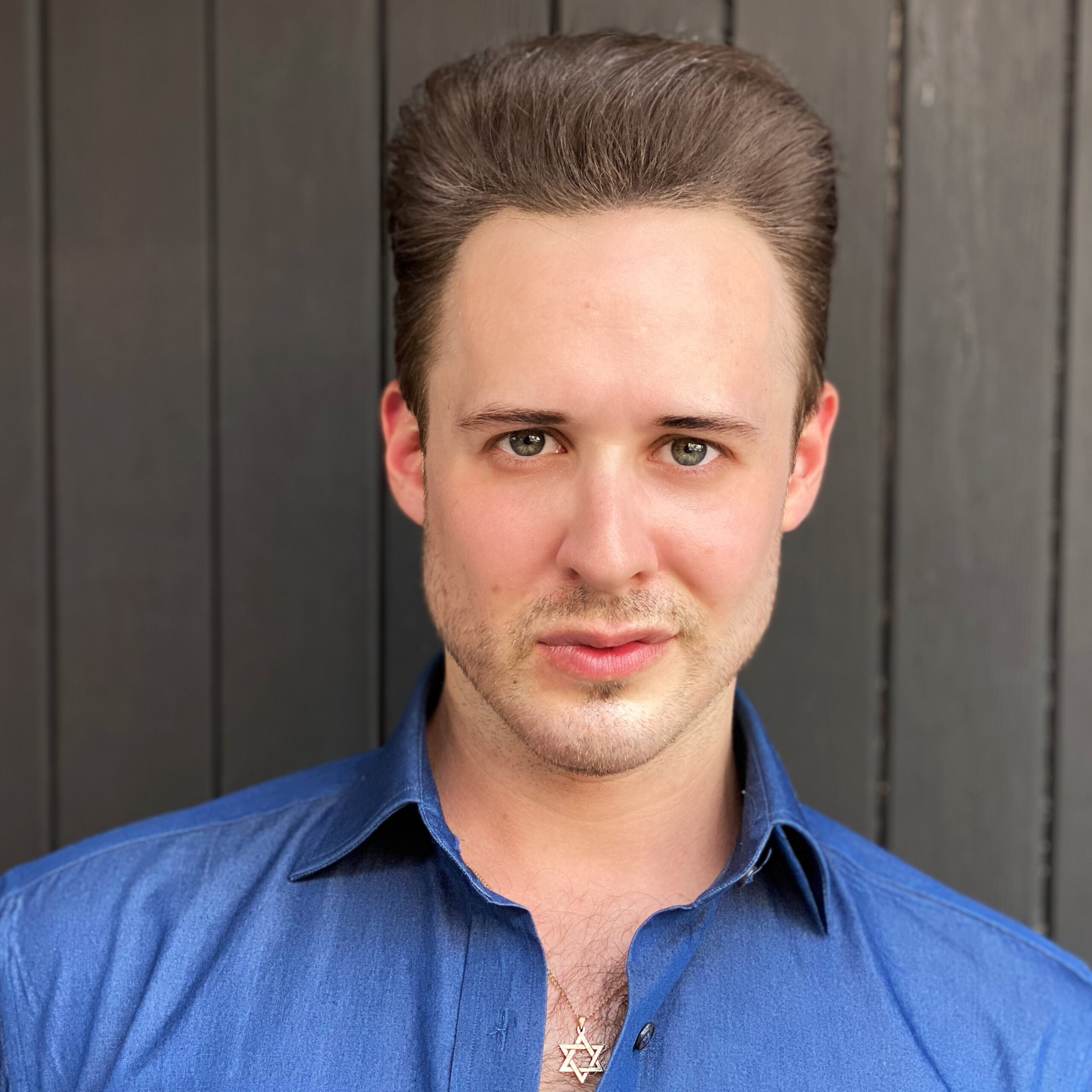